Get a special price!👍 Talk with Chatbot 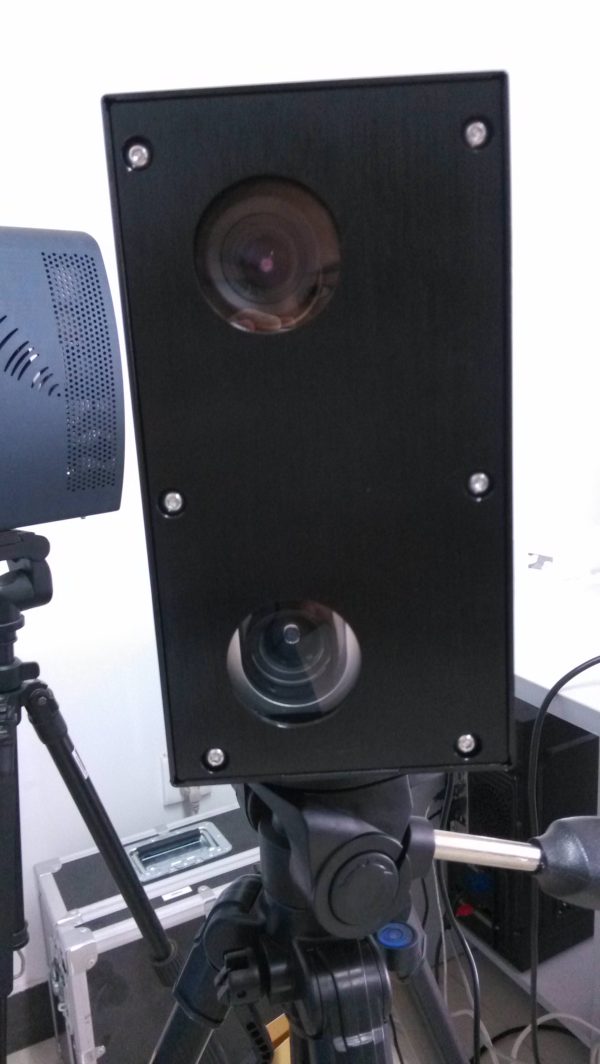 The 3D camera has a wide range of applications, including the production of high quality 3D images. The digitizer was equipped with software control software (PCS) which is used to collect 3D data and translate it into a 3D model. The camera has two lenses, one scans the whole silhouette, and the second focuses on individual parts, such as the face, head. To scan 3D objects, halogen light is used, which can be safely used to scan people, without using a laser beam that is harmful to humans. The Facephase 3D camera is capable of scanning hair, which has traditionally been a problem with other similar machines, due to its complex, fine-grained structure. Hair is probably the most difficult thing in the human body to digitize. The 3D camera is based on digital camera technology, it supports FireWire data transfer and can be connected to a portable computer.

There are no reviews yet.

Be the first to review “Facephase 3D camera” Cancel reply

This site uses Akismet to reduce spam. Learn how your comment data is processed.